WWW, May 28 2008 - A major key to unlock the mystery that is Babylon is to look at her self-identification, which starts by looking at the name she gave herself.

In her own language, Babylon means Gate To (The) God(s). It's a language that most of us speak, or at least understand.

The language, the way of thinking and reasoning, that says how the Creator of the Universe created the shitstem and wants people to worship that shitstem for that is the way mankind is supposed to exist. 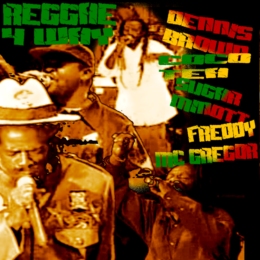 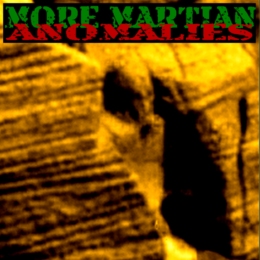