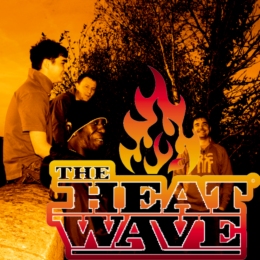 WWW, July 2011 (From the Archives) - In this cooperation between The Heatwave and Massive Attack's Daddy G, we get a remix of the original InI Kamoze tracks along with some crucial extra toasting along the way.

THE HEATWAVE - VALENTINA AND TANYA STEPHENS - IT'S A GUILT TRIP

WWW, July 2011 (From the Archives) - The UK and the rest of Europe will definitely hear more about singer Valentina. Here we find her together with Tanya Stephense as they ride the Doctor's Darling riddim.

WWW, July 2011 (From the Archives) - We go back to the days of Sleng-Teng, yet stay in this century with this vocal piece of digital niceness. Spice chants and sings crucially, and the topic may not be considered too esoteric either... 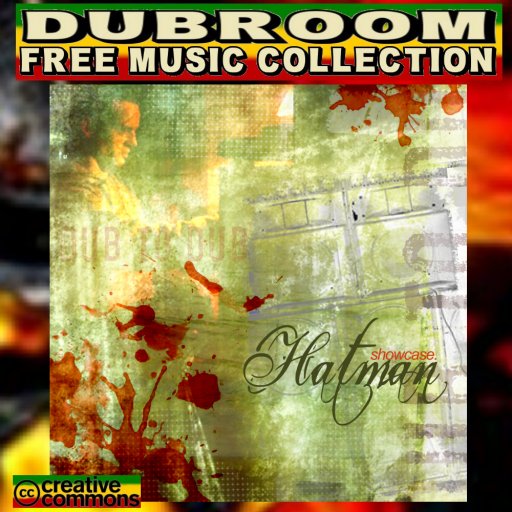 WWW, July 2011 - Usually, a Showcase album indicates that the titles come with a Vocal and a Dub part in one long mix. Not in the DUB TO DUB Showcase, though. The French producer came up with this Iriginal concept, worked out in a excellent eight-track Net Album.

It's not just the concept of a "Dub to Dub Showcase" which should be recognized as Iriginal, Hatman's music is kind of Iriginal as well. It is clear that he knows his instruments and has some pretty in-depth ideas about production and engineering as well. From the crucial French Dub Released (FDR) Net Label: the first installment of Hatman's contribution to the Online Dub Massive. Nuff Thanks!


No comments: Link(s) to this Message