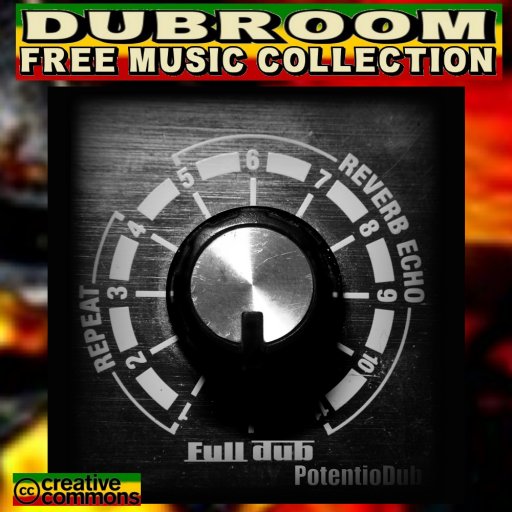 WWW, July 2012 - Those who know their mustard, know that Dijon is the place where some pretty fiery and sharp stuff is produced. It is this location where we find FULL DUB, a talented producer when it comes to electronic DUB and Dubstep. Fiery and sharp, that is!

In five tracks, we're being introduced to the complex and in-depth works by the French producer and instrumentalist. He puts everything there, even to a live violin! The music is more than heavily based on Roots but there are elements of the wobbliness of Dubstep although -fortunately- the true foundation of the bass is not sacrificed.

Each of the five tracks have their own special atmosphere, but through all of it comes a clear sign of the multi-talented FULL DUB. This is definitely material that will keep you discovering new stuff every time you hear the album, actually the first 2012 of the French based "Original DUB Gathering" Net Label.

For which we give thanks!

DOWNLOAD ALBUM (ZIP) - MORE
No comments: Link(s) to this Message