WWW, June 3 2009 - After having been asked about it, Obama laughed away the idea about legalizing the herb. That is, before he publicly supported the idea of decriminalizing the use of ganja a few years back.

Currently, Afghanistan and Pakistan suffer more than ever before under a constant siege of robotic planes called drones, killing thousands of innocent men women and children.

Special Orders by the President. 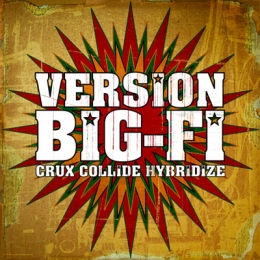 WWW, June 2009 - After being nominated for the Reggae Grammy Awards, the Version Big-fi crew comes back with a massive double DUB album, of which this is the first part. 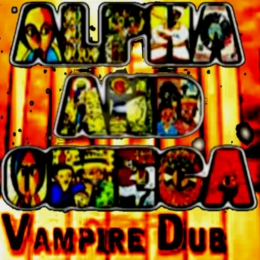 WWW, June 2009 - A hard stepping drums with a monotonous bassdrum, mixed skillfully with other instruments in a genuine Alpha and Omega DUB style: that can't go wrong! 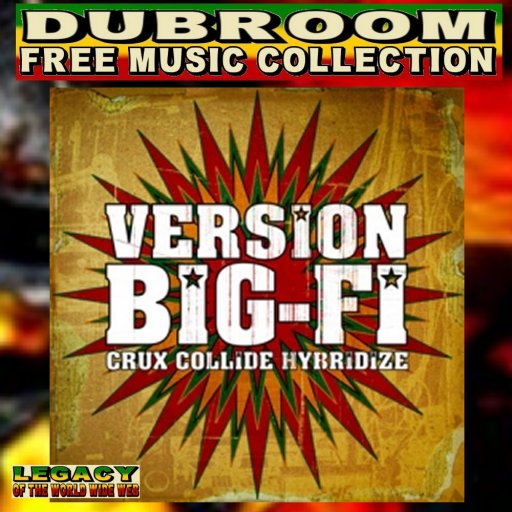 When it comes to DUB, Version Big-Fi must be credited with not only an original approach, but also with a progressiveness which might very well turn out to be heralding a new style within the disciple or remixing Drum and Bass driven music.

In other words, Version Big-Fi take the technique called DUB to relatively unprecedented levels. We already saw the phenomenon of "mash-up's", online remixes and combinations of known tunes which the Version Big-fi definitely integrate in their works, but to simply point out to these "mash-up's" (sorry, didn't invent the name) wouldn't justify their art.

WWW, June 2009 - A hard stepping drums with a monotonous bassdrum, mixed skillfully with other instruments in a genuine Alpha and Omega DUB style: that can't go wrong!

They've managed to stay on top of the UK DUB scene with their own distinguished sound: the bass often goes deeper than other bassists play their stringed instrument, and whoever joins the dynamic UK DUB Duo in their projects comes out in a different style.

In this particular tune, Dan I and King Kietu join Alpha and Omega in yet another great video production as well. The video's give an extra dimension to the music as they give a visible interpretation of the Dub.