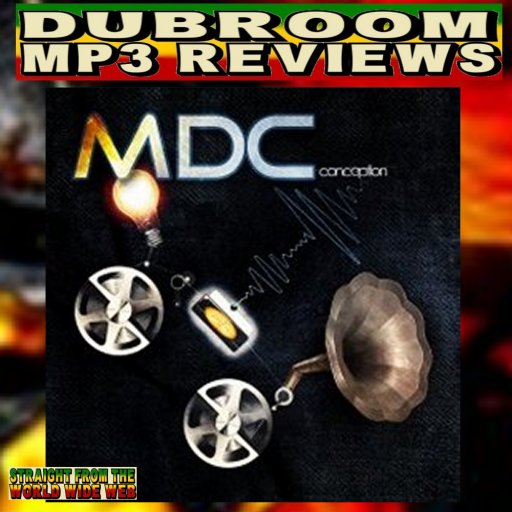 WWW, July 2012 - There's just one negative thing to say about this solid new release from the French Net Label "Original DUB Gathering": there's just five tracks on the album. These five tracks leave you with a desire to listen more MDC material, for the simple reason this is indeed some Massive Roots and DUB.

Featuring vocalists Brother Culture (UK) and Fu-Steps (France), a militant Steppers remix from the well-known King Earthquake sound from UK, another Steppers DUB remix called "Spiritual War", while opening up with an interesting track that carries a hint towards "Dubstep": that's "Conception" in a nutshell.

Five tracks that stand on their own, all having a good production and riddim at their foundation. With this debut on the ODG-label, MDC has made their mark and it's definitely a good one, even though we surely would like to have DUB versions from the excellent vocal tracks on the EP. Maybe an idea for a next release?


DOWNLOAD ALBUM (ZIP) - MORE
No comments: Link(s) to this Message