WWW, April 29 2010 - Greetings! When I type this, I just finished the second edition of Dubroom Weekly. JAH Creation is calling me, to check out the vibes that the Creator has put in His creation in this time and place.

JAH Willing, I will be in the Outernet doing just that, checking the vibes in His Creation. It's in this creation that Jah Children often find the peace and rest, even the love, that lacks within more urban areas.

Therefore, I will not be able to answer any e-mails and so forth. I hope, that we all have a JAHful time, regardless who we are.

WWW, May 2010 - In this edition, we have reviews of three brand new Net Albums by the French based Net Label Original DUB Gathering. Add to that the featured MP3 from a Mikey Dread duet with Horace Andy as well as 10 more free and legal Mikey Dread MP3 files, and you have quite a nice doses of good, healthy (DUB) Reggae. 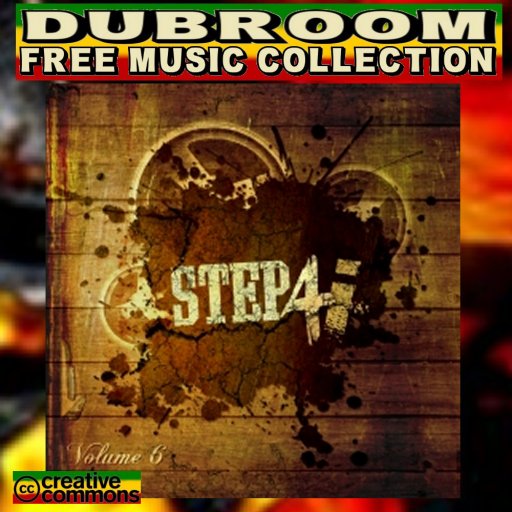 WWW, May 2010 - It took a while, but the results should be evident for every lover of Dub (and Dubbish)Music after listening to this 6th episode of the crucial compilation chronicles by the French Net Label Original DUB Gathering.

Massive it surely is: in 26 tracks, the listener is provided with a truly impressive picture of what's going on inna Dubful Europe. At least, a part of the continent. Croatia, Italy, the UK, Germany and France are represented in what can only be described as Massive!

As soon as you start playing the album, you know that someone has done some work to gather the tracks into one compilation. We hear a remarkable amount of tracks which have been played rather than programmed, as well as hybrids between the two ways of producing. There's even a live performance by the Massive DUB Corporation. All in all an unexpectly pleasant sound, which makes you want to listen to the rest of the album.

As said in the introduction, though, not every track on the album can be filed within one or another category of Dub, or even Reggae. Natty Bass and Biga Ranx, for example. Their track "Soul Melody" is about 98% Hip-Hop and 2% DUB. Remarkable, since the tune was produced by the Original Dub Gathering crew themselves. Even though it's not really annoying, the question does come to mind as to why these elements are presents in an otherwise crucial compilation.

When it comes to the DUB (and other Reggae), we can only be impressed by the more than fine quality of the tunes. Well produced, perfectly mastered and well versatile. Everything is represented when it comes to vibes, instruments, artists and producers.

Nuff Raspect to the Original DUB Gathering once more! The album is well recommended to everyone and should be considered a must-have for every self-respecting collector of Relevant DUB! 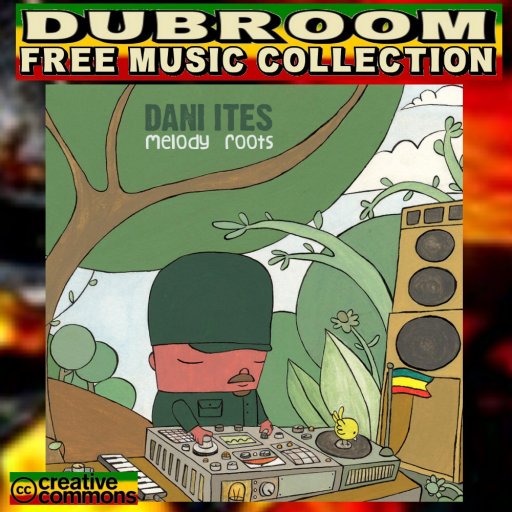 WWW, May 2010 - After the short opening featuring just the melodica, the Drum and Bass jump right in there, setting the tone for the rest of the 5-track EP by Spanish multi-instrumentalist, producer and singer Dani Ites.

Dani Ites is blessed with many talents. His debut album showcases several, two of them being his productional skills and ability to play melodica throughout the five tracks without becoming boring. The brethren is a member of Barcelona's Humble Lion Sound System, where he is said to often steal the show with improvisations on melodica and vocal works. Unfortunately, his vocal works remain within the Humble Lion sessions until this date (may 2010), as there's no singing throughout the EP.

The track titles show that Dani Ites knows how being in the Ire Ites is not just another description for a state of mind after smoking a spliff: Word of Jah, for example. Or even more clear: Jahoviah. Throughout the five tracks, this inspiration is heartically felt.

No, there's not much dubbing going on. The first three tunes are instrumentals even though this should not turn you off. The drum and bass lines are more than catchy, the fourth track ("Warrior") is an upfull steppers with a touch of Dub, where Roots Melody ends with "Westerly", a relaxed and Ire riddim which leaves the listener wanting more.

This album was added to the Dubroom Archive of CreativeCommons Albums. CreativeCommons Copyright means you can share the material provided that the original zipfile is being offered without any change. Another aspect of the CC copyright is, that no money should be made and therefor this album is offered to you free of charge. For more specific information, look to the information in the archive. When you like the music, consider visiting the Net Label's website and donate some money or feedback.

﻿
No comments: Link(s) to this Message 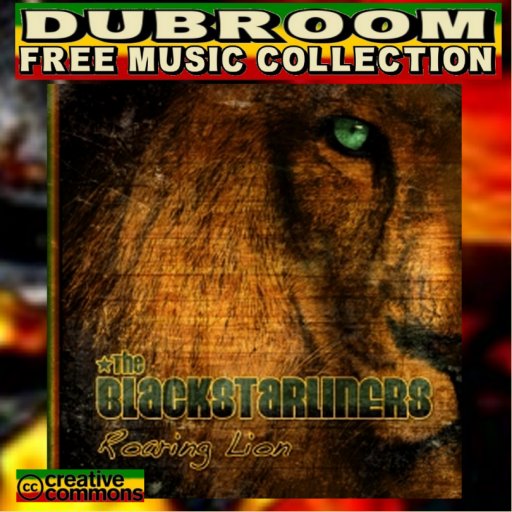 WWW, May 2010 - The French Net Label "Original Dub Gathering" has made it's name in the online (DUB) Reggae Community for quite a while now. Their first release of this year will only add weight to that name: Introducing the Blackstarliners, original and massive UK DUB for which I and I give thanks.
They've played with Zion Train, Bush Doctors and Improvisators Dub to name just three well-known acts within UK DUB and Roots with which the Blackstarliners have been performing in Europe. They play in the same style, with the same intensiveness, intentionally heavyweight UK DUB where electronica and programmed material both take their -essential- place.
Roaring Lion is a rather short EP: 4 tracks, three titles, one remix. Hopefully this is just an appetizer because the feeling one will have after the 23 minutes or so is a feeling of wanting more. The music is just too nice, the mixes are just too good, the sistren singer sings just too well...

This is UK DUB the way UK DUB should be. Love it, or hate it. InI at the Dubroom love it!


No comments: Link(s) to this Message