WWW, November 12 2009 - Today's edition of Dubroom Online surely has a lot of Reggae Niceness from several times and places.

At least, that's my personal opinion.

I've seen Burning Spear live a couple of times, and I was always impressed by the vibe Winston Rodney creates at stage. There's hardly a track produced by Jah Free that doesn't want me to turn up the volume and "disturb" the neighborhood. The Canadian début album of Noel Ellis, even though it was recorded back in the 1970's, has always touched a very special place in my heart because of the heartical singing and crucial mixing... 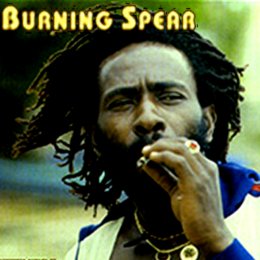 WWW, November 12 2009 - When he started touring in the 1970's, Burning Spear quickly became the alternative to Bob Marley as Winston Rodney would appeal to a more Rock audience. Now, decades later, his concerts are still and experience that every Reggae fan should have at least experienced one time in his life. This tune shows exactly just why. 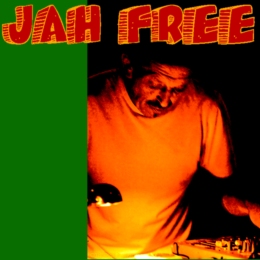 WWW, November 2009 - The lyrics were written in 1967, sung by Lynette, and according to Jah Free they represent his "views on work and bosses and the system". In other words: Jah Free chanting down Babylon while calling upon Jah Rastafari and Dubroom readers/visitors know: Consciousness is more than appreciloved: it is recognized!

WWW, November 2009 - His debut in the late 1970's on the Canadian Summer Sound label and studio would put the name of the son of Alton Ellis on the worldwide Reggae map. His music is Rocking Universally until this very day, moving generations of Reggae fans.