WWW, April 1 2008 - When Adolph Hitler rose to power, he did so with a message that we recognize as racist avant la lettre.

Many within his audience were well pleased with his rantings about the "Aryans", as they recognized the "White Race" in his descriptions of them.

Somehow, Adolph Hitler managed to have his audience identify themselves with these "Aryans", even though they did not know where all of this knowledge came from.

In a way, the same thing can be found about the word "Caucasian". It's a word used in the America's to describe people of the European race, as well as a mountain somewhere in Easter Europe, close to India.


ITEMS FOR THIS EDITION:
Tuesday, April 1, 2008
DUB OF AGES
MIKEY DREAD IN REHEARSAL
No comments: Link(s) to this Message 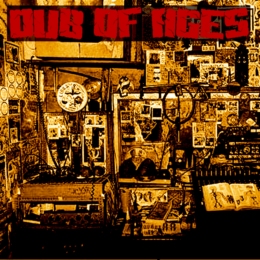 WWW, March 2008 - In DUB OF AGES we're taken back to the early days of DUB when King Tubby and others produced music that was so creative that it keep appealing to new generations until this very day.

Sit back and enjoy over eighty minutes of pure DUB and nothing but DUB. DUB from the 1970's and 1980's by the masters like Scientist, King Tubby and Prince Jammy.

Our selector selected some of the most massive works of mixing art from the time and created an ultra-nice experience for those who love their drum and basslines spiced up with maximum use of available effects. 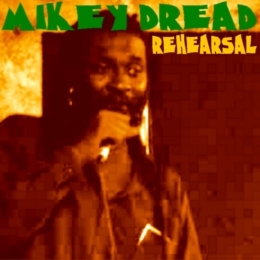 WWW, March 2008 - Unfortunately, he recently passed on. And until recently, Michael "Dread at the Controls" Campbell had been one of the hardest working men in Reggae Music.

In this video, we meet up with the Dread at the Controls in a studio as he practices a couple of tunes in preparation for yet another live tour. One keyboard player, one drummer, one bass player and of course the One and Only Mikey Dread at the microphone stand.

It's a rare in-sight into the many things that are necessary in order to create a fluent performance that will once again bless up the lover of (DUB) Reggae Music.