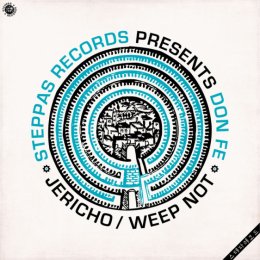 WWW, April 2014 - The first batch of vinyl was sold out quite easily, and not without reason: here are four tracks by the great producer DON FE by Steppas Records and they have a story to come with the music!

The opening, "Jericho" has server as an exclusive for the well known Channel One Sound System for quite a while. They've used the tune during festivals like Nottinghill Carnival, a highly popular event for the lovers of Roots Reggae Music. Listening to the tune, you can imagine it going through the speakers of one of the best Sound Systems and shaking the place.

It's an instrumental tune and it needs a Dub counterpart. Yes, it is given: "Walled City". Slightly more dubby than the first take.

The second riddim, or B-side of the 12'' is another massive one by the spanish producer. It has a different vibe but is nevertheless equal as a Dubrockers riddim. Like in "Jericho", there's a flute which is there but not in a boring way at all. This is a good addition to the solid drum and basslines.

These four upfull tunes, joyous and solid in the same time. Again,no wonder why the first vinyl batch was sold out. A fine release by the relatively new STEPPAS RECORDS LABEL. 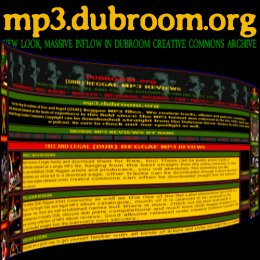 WWW, April 2014 - As part of the Dubroom 2014 Website Renovation project which was recently completed, the Dubroom's MP3 review subsite mp3.dubroom.org has underwent a massive upgrade in lay-out and contents.

Yes, it was time again: too many dead links and thing. About 200 podcasts were reviewed but only 111 remained. Too many single tracks were gone as well, and not only because of the demise of IODA. Artist pages removed, even album pages.

Email ThisBlogThis!Share to TwitterShare to FacebookShare to Pinterest
Topic(s): From the Webmaster 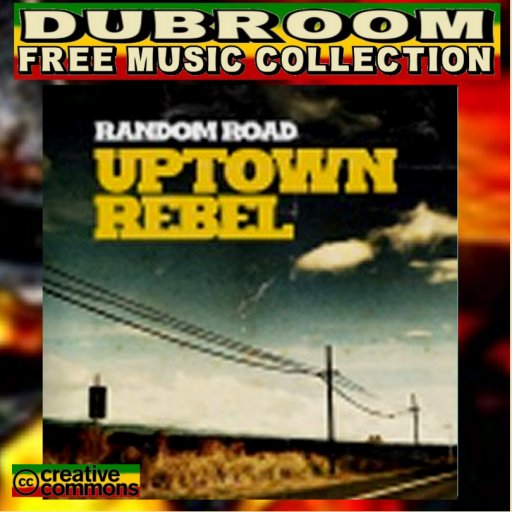 WWW, April 2014 - Three years after his debute album, Uptown Rebel returns in the year 2014 with a heavyweight nine-track DUB album. With collaborations by Dub Machinist, Sammy Gold and Zion UK, Random Road has become a more than pleasant work of DUB Art.

Electronic DUB Art, that is. In a Roots Reggae Style.

The opening track, featuring Sammy Gold at the microphone is an easy going One Drop style Roots tune, with conscious lyrics for your heart and soul to meditate upon. During the massive Dub version, for example. Bredda Sammy surely has a message for each and everyone to take heed while Uptown Rebel has the riddim and the Dub mixing skills to accompany it just in style. 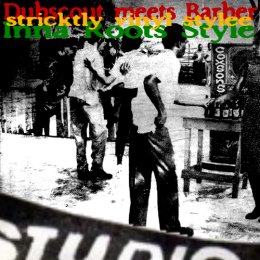 WWW, April 2014 - With their Head Quarters in Bristol (UK), DUB SCOUT HI-FI is a Roots Sound System that presents you a selection of stricktly vinyl records. Roots Rock Reggae vinyl records, that is. Straight from the record player into your ears for yet another Roots and Culture Idification.

The set lasts just short of an hour and ten minutes, and after that you have been treated to a Roots and Culture selection that gave you that upfull vibe you can get from a good Reggae selection. This podcast definitely belongs to that category.

READ REVIEW FURTHER, CHECK PLAYLIST, GET THE MUSIC AND MORE 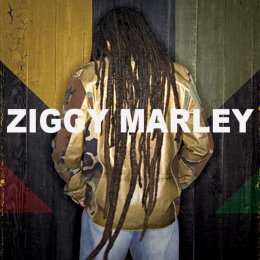 WWW, April 2014 - It takes the band about two minutes to actually introduce the riddim of the tune, but then you had an introduction that provided more than enough food for thought. On a musical vibe, that is.

WWW, April 2014 - More live music by Ziggy Marley and his band. "Don't You Kill Love" lasts 5 minutes and twenty seconds and has that Roots Reggae vibe along with some very special string instruments mixed very much on top. It's live, after all, right?