"BIG UP TO AURALUX!" (WEBMASTER'S COLUMN)

WWW, October 31 2009 - Today, Dubroom Online features three MP3 tracks and one of them is made available by the label at the Dubroom's special request. For which we obviously give thanks!

We're talking about "Dub Ovation", mixed by a then very young Scientist and taken from the Auralux re-release "World at War", an album literally filled with more-than-crucial DUB material.

Scientist's "World at War", for example. 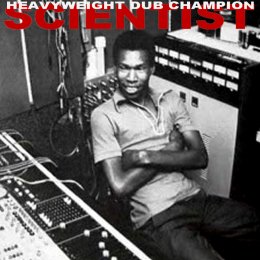 WWW, October 2009 - Horns, militant drums, cutting edge guitars: Scientist is really dubbing up this riddim, made known by Yabby You and others. At the time this recording was done, Scientist was not only one Originator of Dub, he was a very young teenager as well!

Taken from the quality Auralux release "World at War", Dub Ovations is made available by the label at the Dubroom's special request. Please buy the album and get yourself some of the most classic Dub vibes imaginable. 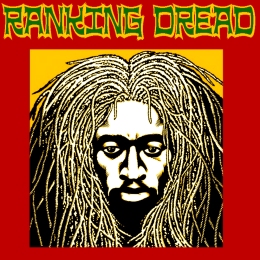 WWW, October 31 2009 - As he rides over Dennis Brown's "Sitting and Watching" (released on Taxi), Ranking Dread is surely in the better days of his life as he chants and sings about the thing that many DJ's love to chant about. 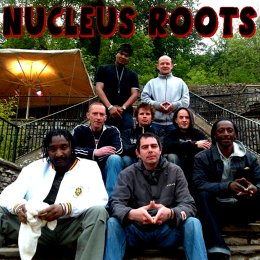 WWW, October 2009 - Dub Vibes galore in this extended track which is based on the Reggae classic "Poor Marcus": that is, together with some crucial singing and chanting, a nice horns theme and some very interesting works on the drum and bass.