WWW, December 10 2009 - Where on the old Dubroom Message Boards there were a lot of people who simply registered without ever posting a thing, this is no longer necessary or even possible on the new boards.

Because people are manually added to the membership list, they logically have to apply. Simply creating an account at Yuku is just step one in this two-step process. I see the very same phenomenon of people registering without posting, as I observe how people register but do not apply.

Even though the measure is there to prevent automatic registrations of "spam-bots", it does also prevent most "trolls" or cyber bullies from being able to mash up a thread or even complete fora with their dung. 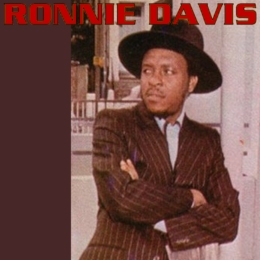 WWW, December 10 2009 - The tune is short, but nice: original Rockers from the 1970's, majestically sung by Ronnie Davis. Previously only released in Jamaica, now presented to you courtesy of President Records who hope you'll get the point, the point being the album!

WWW, December 2009 - Life as a touring artist is not always easy, especially not when people try to get a backstage pass for a photograph and an autograph. Or is it? Find out in this 2007 release by Mikey Dread and a whole host of the top of Jamaica's Reggae musicians. 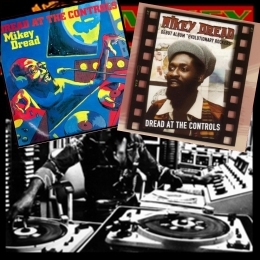 It wasn't until Mikey Dread gained control over his own productions that his debut album "Evolutionary Rockers" was available on the digital market. That's over one quarter of a century in which the material was only available through collector's and traders' channels.

Quite some material, especially when you consider that there's a DUB version of most of the vocal tracks on the album. Containing classics like "Barber Saloon" and "Propper Education" (available for free and legal MP3 download on the Dubroom, just click on the links) in their extended version, the album captures Mikey Dread as he is still focused on Toasting ("Reggae Rapping") during these his early days.

None less than seventeen outstanding tracks on one disc: you just cannot miss out on this one, when you like Roots Rockers Reggae and Dub and Toasting and King Tubby and an all-star Band, in short unless you hate Reggae with every bone in your body, you will simply have to have this one.