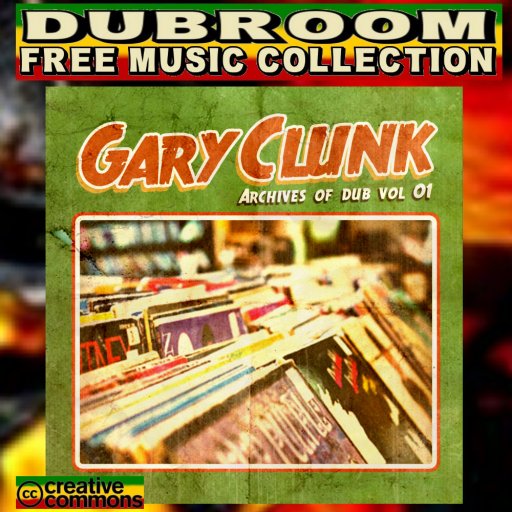 WWW, July 2012 - Another one from the widely acclaimed French DUB Released Netlabel: Archives of DUB is actually a showcase album with six titles in twelve tracks. Twelve marvelous tracks where you can find everything, from upfull vocals such as Paul Fox' "Freedom Fighters" and Sammy Gold's "Hail Rastafari" to massive DUB like "Lasting Friendship" and "Headlong DUB".

Everything is nicely sequenced: A Vocal, it's DUB, an Instrumental (DUB) Version, it's DUB, three times over. It makes the album very enjoyable to listen to in it's entirety, even though the quality of the tracks in themselves do not need a sequence in order to be enjoyed. This is some very, very fine and solid Roots and Culture (DUB) Reggae from the French producer!

All three vocal tracks all have their own specific sound so that the singers voice comes out the best. The accompanying Dubs emphasize it in the way DUB versions should do. The three Instrumentals shouldn't really be called so as it does not give enough credit for the nice DUB mixing in them. All in all, these are 12 great tracks which can be enjoyed on their own but better altogether for a maximum DUB Experience Extravaganza!