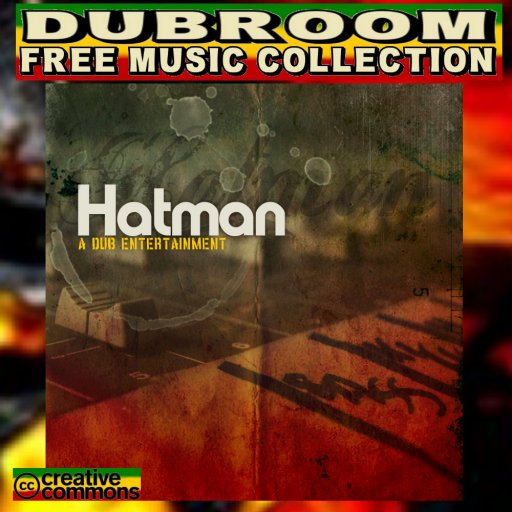 WWW, July 2012 - It's clear at the very first seconds of the very first track: Hatman is as much a musician as he is a producer. Interesting chord changes, subtle keyboards, and everything on a solid sound of the bass and drums. The recently released Net Album is full of this kind of niceness!

Even though all nine different titles have their own dynamic and style, there is also something that makes them into the album as well. This is not just a collection of singles, in other words. The first three tracks are basically relaxed instrumental versions, the fourth one introduces more and more DUB mixing in the tunes that follow. There is a very enjoyable line in the sequence of the album which gives much credit to the title.

Hatman has obvious talents to create positive musical vibrations both as musician and producer. Whether he plays or programs, he has an ear for the tiniest detail without losing oversight over the whole mix. He loves to play with sounds without forgetting the importance of solid bass and drums. Which is established once again in "A DUB Entertainment".