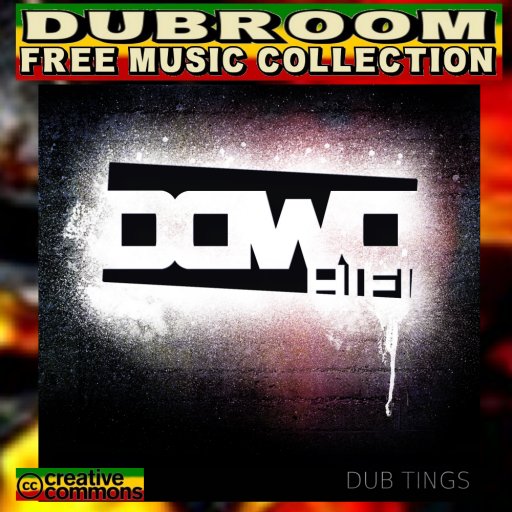 WWW, July 2012 - DUB Tings, the second DAWA Hi-Fi release on the French Net Label "Original DUB Gathering", features musician and engineer Val Dawa in a remarkable new old way: everything is played, mixed, recorded and programmed by hand, as much as possible the Old Days are recalled. In other words, there's as little computerized elements as possible.

Don't expect to be treated by a couple of 70's copycat tunes, though. That would not only be an insult to the works of the French producer but equally to the releases from that time. DUB Tings is "just" an original, contemporary work in the EuroDUB and Roots style which established itself throughout the last decade or so. A style which distinguishes itself by it's heartical riddims and massive productions, often based on Conscious concepts.

The drum and bass machine are programmed, the keyboards are played live and there is even live horns on several tracks. The mixing is done by hand, which has obvious limitations for the end result (a human has just two hands) but that is the nice part too. One can imagine Val Dawa behind the mixing board physically performing, moving sliders and knobs without pause in order to create the DUB Niceness that made this 2012 release.

Ten massive mixes are waiting for you. What are you waiting for? Get them now!


DOWNLOAD ALBUM (ZIP) - MORE
No comments: Link(s) to this Message