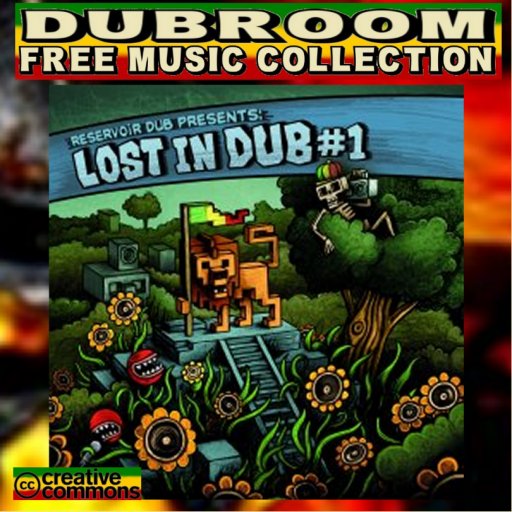 WWW, June 2014 - Introducing the DUB Reservoir posse: from their base in Bruxelles (Belgium) they spread Roots and Culture vibes through radio and live sessions and also by releasing this free compilation of DUB and other Roots Reggae. Presenting LOST IN DUB CHAPTER ONE, with no less than seventeen tracks of pure niceness by names like Jah Free, Dubmatix, Wicked DUB Division.

There's quite a bit of variety in the selection of Lost in Dub 1: from the opening by Dubmatix (a Steppers with crucial horns) to the very last drop of Duppy Dub by the Muzikal Ben (Steppers in the digital tradition) the listener is being treated to a surprising combination of styles including meditative vibes from Jah Free and a song of praise by Crucial Alphonso as well as heavyweight digital steppers Dub. 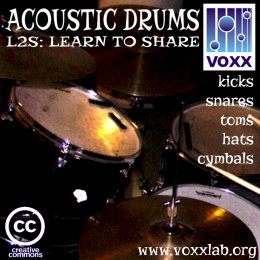 WWW, June 2014 - Recorded with professional microphones (Shure, Neuman etc), the VOXX L2S Kit has the sounds of Sonor and Yamaha Drums, plus Zildjan, Paiste and Istambull brass (Hi Hats and Cymbals). With different velocities and hits in 24 bit audio (Stereo and Mono), this sample pack is better than a lot of commercially available acoustic Drum libraries especially when you have (DUB) Reggae in mind.

Getting a good Drum sound starts with a a high quality recording of good drums, plus the skillfull hit of the drummer. All this is done in the Voxx L2S Drum kit, so you're ready to load the samples in your favorite (soft) synth or drum computer. The sampling was done in Bulgaria by VOXX Labs who released it in 2008 under a Creative Commons copyright with the intention to provide foundational drums to a community of creative producers. That would most definitely include the visitors/users of Studio Dubroom and so you can download the Drum Kit straight from the Dubroom website.