WWW, June 12 2010 - Currently, there's a world-crisis and this is not bypassing the European continent either. Last week, there was elections in my country (The Netherlands) and as I write this Belgium is going to the voting boxes too.

Not everything in Europe is bad these days, though. This week, Dubroom Online focuses on EURODUB and Roots Music, as the title of the podcast that comes with this edition already indicates.

But that's not all. Most of the MP3 tracks reviewed are produced on the European continent too. No less than four Net Albums which can all be considered necessities in the collection of every self-respecting collector of free/legal (DUB) Reggae Music! 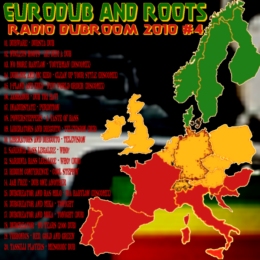 WWW, June 2010 - As the title indicates, in this episode Radio Dubroom presents a selection of European Dub and (other) Roots Reggae. A selection of strong combinations of vocals and their Dub counterparts, Discomixes and spaced-out Dub tracks.
The show starts off with an oldie from the golden days of MP3.com. Italy-based Dubware was heralding the then upcoming movement of the Italian Massive, of which we can get a taste in the excellent “Italian Dub Community Showcase” compilations of which a couple of tracks are played too later in the selection.
Nucleus Roots and No More Babylon continue the start and take us into a selection of Discomixes, some time in really deep Dub, only to come back with a couple of vocals and versions after which we hear two joyful Dubs.
From the archives, Episode 4 continues with a fine selection of some crucial tracks produced by DUBCREATOR from Amsterdam, voiced by different vocalists and crucially mixed by the heavyweight DUB Champion from the Netherlands.
This selection of Eurodub and Roots closes with two UK based names: Steve Vibronics and the Tassilli Players, cooling down the tempo in order to prepare us for an easy landing.
Enjoy!
PLAYLIST
01. Dubware - Dubsta Dub
02. Nucleus Roots - Lie Dem A Dub
03. No More Babylon - Youthman (Discomix)
04. Dubline and Mc Kiko - Clean Up Your Style (Discomix)
05. I-Pland and Kiko - New World Order (discomix)
06. Jabbadub - Dub Tri Havi
07. Inadubstate - Perdition
08. Powersteppers - A Taste Of Bass
09. Liberators and Dieguito - Television (Dub)
10. Liberators and Dieguito - Television
11. Sardinia Bass Legalize - Who?
12. Sardinia Bass Legalize - Who? (Dub)
13. Riddim Conference - Cool Steppin’
14. Jah Free - Dub One Another
15. Dubcreator and Ras Milo - Ina Babylon (Discomix)
16. Dubcreator and Mika - Tonight
17. Dubcreator and Mika - Tonight (Dub)
18. Dubcreator - No Tears (2000 Dub)
19. Vibronics - Red, Gold and Green
20. Tassilli Players - Mesozoic Dub 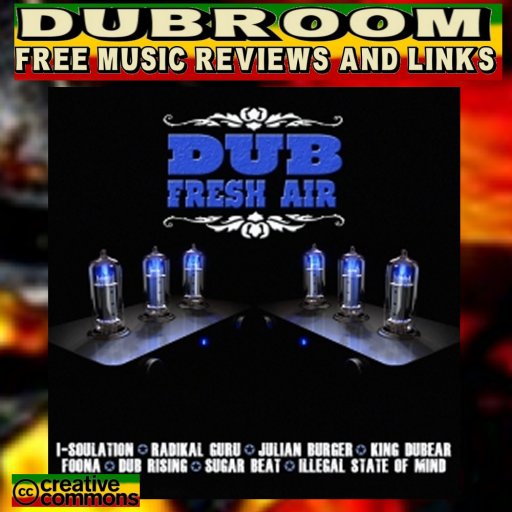 WWW, June 2010 - Mastered and released by the Italian based 4WEED Net Label, and freshly released on the Web: DUB FRESH AIR VOLUME 1. Eight superb, splashing DUB tracks from the Polish based Dubmassive website and community.

Dubbing Is A Must, a thing which definitely goes up for the Eurodub Movement which gained in strength and quality throughout the last 10 or so years. The Internet, a love for DUB and the fall of the Iron Curtain are the three major ingredients out of which this Movement came into existence.

This is how an Italian-based Net Label can come in contact with a Polish Dub Community and present the (warm) music to the rest of the world, after mastering the eight different titles so that they all perfectly join together in this compilation. This is how we can get ourselves acquainted with all the creativity, originality and authenticity Jah has put in the souls of the artists on DUB FRESH AIR VOLUME ONE. 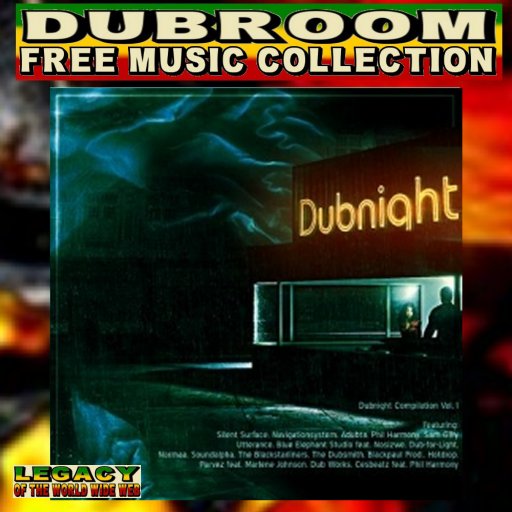 WWW, June 2010 - German based Reggae Website BIGVIBEZ.com has many features, one of which is selector Phil Harmony's radio show "Dubnight". This show stood at the birth of the fine Dubnight Compilation series.

No less than 17 tracks of fine Dub music, of which many are played rather than programmed, even recorded analogue rather than digital. There's some upfull and joyful tunes, heavy-duty steppers and -kind of- everything in between.

Nuff drum and bass, nuff effects and vibes, there's nothing wrong and many good about Dubnight Volume One. 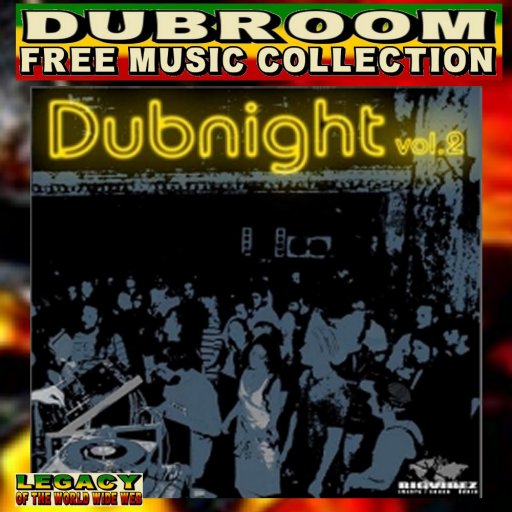 WWW, June 2010 - The selector is based in Germany, from where he presents not only his Dubnight Radio Show at BIGVIBEZ.com but also this more than fine selection of crucial material by a world-wide Dub massive including names like Zion Train, Dubmatix and Malone Rootikal.

Where the first episode of the Dubnight Compilation was good for one CD full of massive material, the second episode comes with two CD's: 25 selections, some of which are more than massive and will definitely be featured in several episodes of Radio Dubroom. 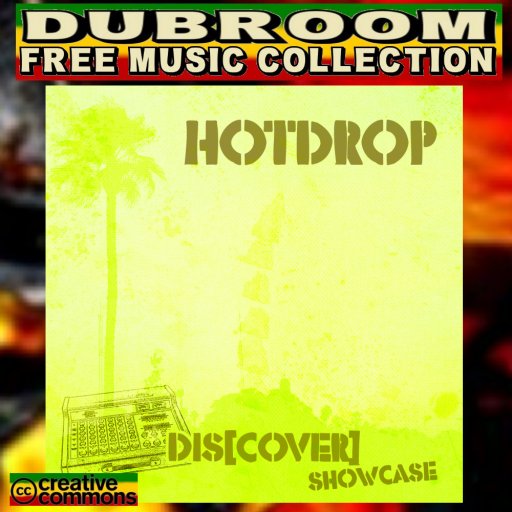 WWW, June 2010 - In this free 2010 release, we meet up with the Madrid-based Hotdrop Band who went into the studio to play, record and mix some very upright stricktly old skool style Reggae straight into the 8-track tape recorder.

You simply can't afford to miss out on this album: soulful, vibeful, and definitely more than just giving a retro-sound even though the tracks could have been all recorded "back then".

"Back then", when other versions of these very same songs were released. The title says it: This is a Cover Showcase with every track perfectly played in Hotdrop Style. Played, and mixed: crucial Dub versions follow the vocal parts in what can only be described as already one of the hottest releases of the year in Reggae Net Label Land.