WWW, September 14 2009 - Not only is he said to be the founding father of Rub a Dub and with that of Dancehall Music, his extremely soulful voice has been recorded over too many Lover's Rock tunes to count.

In the same time, Sugar Minott's first self-produced albums were loaded with Roots Rockers music as the foundation of a lot of Conscious lyrics.

His self-founded Youth Promotion Sound System has provided the Reggae Community with a multitude of singers and deejay's, and then we don't even mention all his productional work for yet others.

Sugar Minott is indeed one very versatile individual in Reggae Music, and he's been so for decades now.

But then, you can hear for yourself today. Check out Junior Roots' Natty Dread Time! 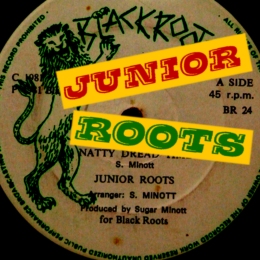 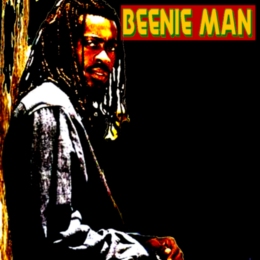 WWW, September 2009 - You have to be a lover of Dancehall and somewhat explicit lyrics in order to apprecilove this Beenie Man tune, but then, you already knew that. Slack Dancehall in both lyrics and music, with a slice of consciousness still...

WWW, September 2009 - Not only is he said to have been Bob Marley's favorite singer, Dennis Brown earned himself the title Crown Prince of Reggae before he unfortunately passed away.

His versatile voice rode over many riddims, often his own productions and lyrics.