WWW, March 2 2009 - Traditionally, only a fraction of the visitors and readers of the Dubroom Message Boards actually post. They had to register when they wanted to stay up-to-date with the things that are going on.

This is no longer necessary.

You can easily follow what's going on by subscribing to a feed in your browser, or even stay up-to-date by e-mail.

Only when you want to post/contribute, is when the registration process gets interesting. A process which is not as easy as in the previous boards, I must admit... 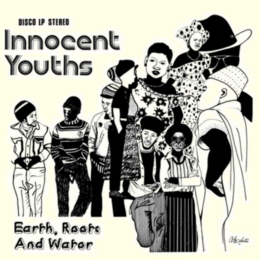 WWW, February 2009 - When they released their album in 1977, the Studio Band of the Canadian Summer Sound had already established a name with countless original Roots Reggae recordings featuring Johnny Osbourne, Noel Ellis and others. 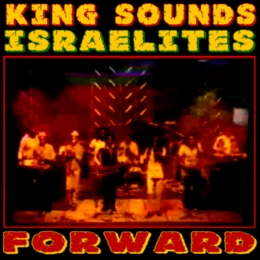 WWW, February 2009 - Unfortunately, the video cuts off just before the end of this impressive 1981 performance. A warning to president Mugabe who just went into power and to the people of the world!

WWW, February 2009 -Unfortunately, the video cuts off just before the end of this impressive 1981 performance. A warning to president Mugabe who just went into power and to the people of the world!

King Sounds, fe true. Even though the performers, both band and vocalists, are pretty much unknown by today's Reggae Lover, each and every one of us will enjoy this Roots Rockers Music, Live and Direct.

King Words, too. In 1981, Robert Mugabe was the first leader of Zimbabwe. Before that, the country was named after Cecil Rhodes, whose scholarships made many people become members of the word elite. People like Bill Clinton. Just Google "Rhodes Scholar", and be surprised...

The tune is called "Forward", and performed over 25 years ago. What was "Forward", then, is "Today" now!

Those who frequently watch the news, know that Zimbabwe is in deep, deep trouble. The western world stands at the forefront in washing their own hands in innocence, while pointing the finger to Mugabe. Not really the picture that King Sounds and the Israelites had in mind, over 25 years ago.

They did have a warning, though. There is a thing, to never forget: Babylon is always looking for the riches of Africa and Africans, and will not stop doing so until JAH will finally downstroy her.

History, by the way, tends to repeat itself...