WWW, April 23 2008 - Mystery Babylon works hard to get rid of mankind and have us replaced by the "post humans".

Eugenics and other forms of what is called Social Engineering are applied by the Shitstem, more often than not clouded in scientific terms to conceal the real deal.

While mankind is led to believe that this is all about "enhancing the human race", even Babylon workers themselves may not even know what it is they are working on.

For that real deal has nothing to do with the sons and daughters of Adam and Eve, but everything with the seed of the serpent called Lucifer or Satan. 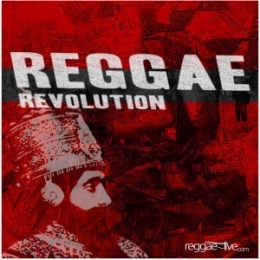 WWW, April 2008 - Tappa Zukie's "Revolution" sets the tone for a 37 minute selection of heavyweight and militant Rockers, Dub, Dancehall and Roots that may definitely carry the name that it does. 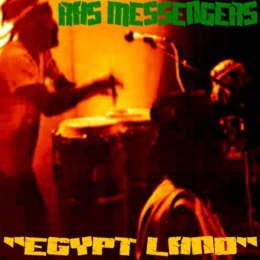 WWW, April 2008 - Admitted: the title of this incomplete, three-minute Nyabinghy session by the UK based Ras Messengers recorded in 1982 is a guess of yours truly.