WWW, June 7 2010 - The characteristic map of Italy is one of the most recognized in the world and it's not on the cover for this week's edition of Dubroom Online for nothing.

First of all: the two editions of the Italian DUB Community compilations don't just give a perfect insight into the growing DUB scene in Italy, it brings the listener an enormous collection of almost 70 crucial (DUB) Reggae tracks, all for free! Add on top of that the other Dub release by Dub Engine from Bologna and you know why the Italian map is on the cover this week.

Then, there is the third edition of the Radio Dubroom podcast which I personally feel much better about then about the second one. It starts with a selection of contemporary Jamaican Roots Reggae t6racks, only to go over into some crucial selections from the Italian DUB scene, as well as Poland, France and Spain.

You might like the Versionaries, when you're into listening just what Reggae does with other styles and vice versa. The Sydney-based collective surely know their Reggae and they love their Reggae too, as we can hear in the three tunes you can download in this edition of Dubroom Online.

Jah Willing, See You Next Week! 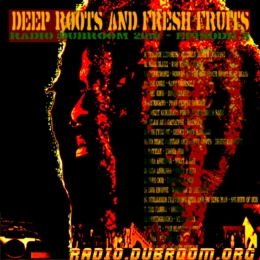 WWW, June 2010 - The third episode of Radio Dubroom in this year of 2010 has two segments: we start with some Jamaican Roots Reggae and then turn to Poland, France, Italy and Spain for some very deep Dubwise.
Jamaican Roots Reggae is, unlike some people claim or think, not dead at all. In fact there's some pretty strong material coming out, increasingly during the last years. The first nine titles are all reserved for a musical illustration with this statement. Most tracks are reviewed in mp3.dubroom.org.
No More Babylon's crucial Discomix with the crucial vocals of Kenny Knots marks the transition to the second segment of the show, which contains a very interesting selection of High Quality Deep DUB from the Online (DUB) Reggae Artist community.
What to say about Italy's Moa Anbessa? Crucial stuff from the producers who work with the UK based Zion Train collective. Deep electronical Roots DUB from Dub Engine, Dubalizer and Big Family show that there is indeed Roots in electronic music as it is always the people who make the music.
The final track of the podcast, from the Spanish based band Hot Drop, closes of what was a selection of Deep Roots and Dub, deep as in: conscious lyrics, fat bass: authentic Reggae music in two of it's many forms!
PLAYLIST
01. Itation Records - Clearly Riddim Dubwise
02. Kali Blaxx - Nah Trust Them
03. Winstrong - Sounds Of The Gun (Boom Boom Blah Blah)
04. Jah Cure - Save Yourself
05. Mr. King - Borderline
06. Africano - Poor People Burden
07. Mikey General - For The Children's Sake
08. Eljai and Capleton - Blessed
09. Edi Fitzroy - Chant Down Babylon
10. No More Babylon and Kenny Knots - Bring Jah Love
11. Hatman - Tonka Dub
12. Moa Anbessa - What A Day
13. Moa Anbessa - What A Dub
14. Dino Dub - Rastafari Dub
15. Dub Engine - Warrior In The Dub
16. Dubalizer featuring Nell and Mc Bing Man - Soldier Of Dub
17. Big Family - Brukout
18. Ondubground - Step 4 Yah
19. I-Plant - I Am Blowing A Dub
20. Moa Anbessa - 16 Dub
21. Hot Drop - Thirsty Version 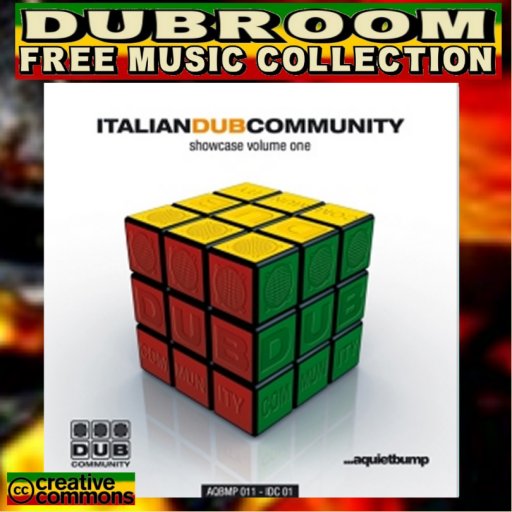 
Moa Anbessa is a DUB collective from Italy, whose collaborations on stage and in the studio with UK based Zion Train can be heard back in the style of the opening title of the album (also featured in Radio Dubroom 2010 Episode 3). Moa Anbessa's "What A Day" is one crucial opening track and what is even nicer: it's a track which truthfully promises a level of quality which will stand throughout the rest of the album.

This album was released under CreativeCommons Copyright, which means you can share it provided that the original zipfile is being offered without any change. Another aspect of the CC copyright is, that no money should be made and therefor this album is offered to you free of charge. For more specific information, look to the information in the archive. When you like the music, consider visiting the Net Label's website and donate some money or feedback 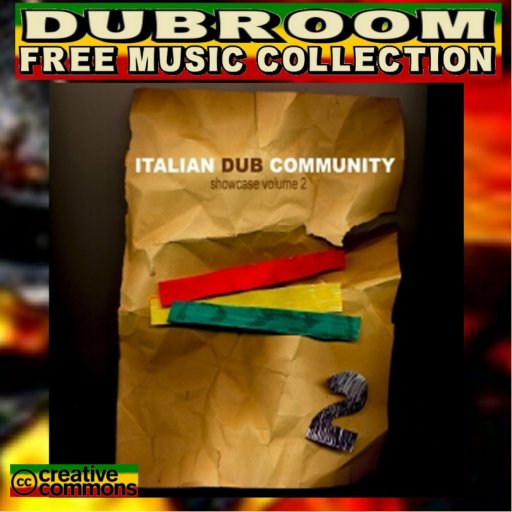 WWW, June 2010 - The second collection of the more than great works by the Italian DUB Community is greater than part one, if only because this is not even a double-album but a triple -album!
It's greater too, because there is a greater number of styles and vibes on this release. There's much more variety in styles, but definitely not in quality. The Roots is there, really there.
It's a Showcase: Every track comes with a vocal and a Dub. With a few exceptions, they all come seperated in Chapter and Version style. Every track is especially mastered for the release, a release for which we not just give thanks, a release for which we say:
BIG UP ITALY MASSIVE! 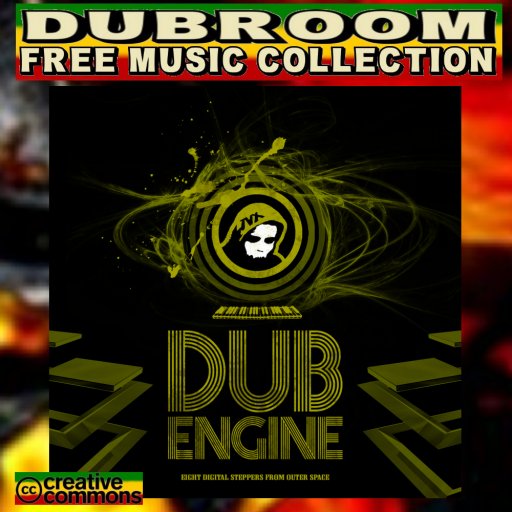 WWW, June 2010 - The DUB Engine is based in Bologna (Italy) as a project by producer Nicolo Tucci and female vocalist/percussionist Sabrina Ferro, who also plays flute here and there.

Yes, this is an Italian release even though you hear German too (Ganja Dubfire). But that doesn't matter: the album opens up with an enlish sung tune with excellent Dub version (also featured in Radio Dubroom 2010 Episode 3).

The DUB Engine is in several ways interesting. It contains a number of styles which derived from Dub, somehow incorporated back into the original concept of Dub. There's a huge variety, not every track will appeal to everyone but every track will definitely appeal to some ones.

ZIP - MORE
No comments: Link(s) to this Message