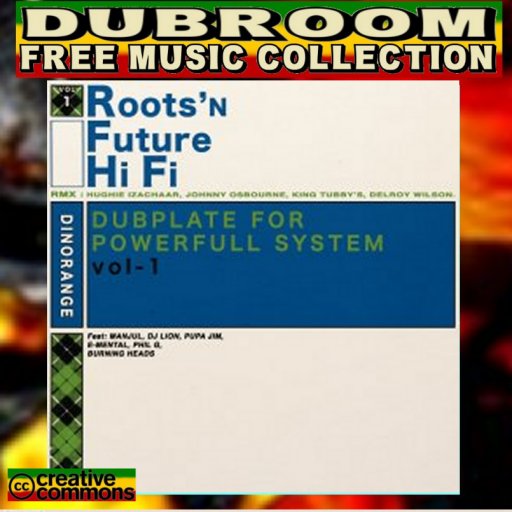 WWW, September 2012 - If only for the hard-hitting "Business of War" and it's even harder hitting DUB version, you just have to download this 2010 release by the Swiss based Audioactivity Net Label who brought us such excellent compilations as DUB Propaganda and DUB Disaster 1 and 2.

As a matter of fact, Roots 'n' Future is a project and collective based around the drummer of the band High Note, Dino. When this is the first of many Dubplates for Powerfull System, it's a very promising one. There's a wide variety of styles on the album, even some Dubstep tracks that you may or may not like. Those with a focus on Steppers DUB will definitely want to check out the album, in fact every lover of DUB Reggae should.

As said in the opening paragraph, tune called "Business of War" and it's heavyweight DUB counterpart is reason enough to download the album. Definitely one of the hardest Steppers DUB recently reviewed right here in the Dubroom. 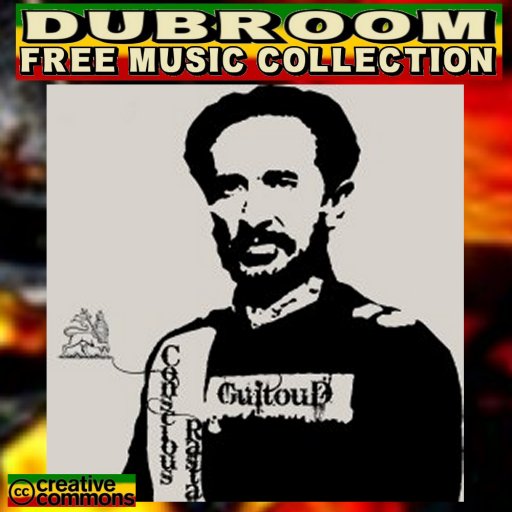 WWW, September 2012 - Straight from the French (DUB) Reggae underground, this very interesting one filled with eleven titles all starting with the letter C. C as in Conscious, even though there are hardly any lyrics in this no-nonsense instrumentalist Reggae album.

"Conscious Rasta" is indeed interesting for a variety of reasons. Much thought has been put in the music, both in the samples as well as the (excellent) instrumentation and overall concept. Expect an album that is filled with intelligence and style, as you listen to the instrumentals with nuff Dub effects here and there you will definitely recognize the amount of work that has been put in it.

The production itself has an interesting combination of programmed and played parts. It has an analogue vibe without becoming too much like an old-skool album. You just don't really know what is played and what is programmed and it's a real challenge to try and decipher just what exactly is put in the mix. 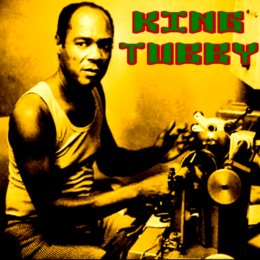 WWW, September 8, 2012 - Widely considered to be the godfather of DUB, King Tubby's name is as essential in the art of remixing Reggae as Bob Marley is for Reggae in general. Osbourne Ruddock's oeuvre gets into the thousands if not tens of thousands of tracks, created in two decades of which the 1970's was the most productive one.

His career started way back in the 1950's, when he began repairing stuff for the sound systems. A talented repairman, Tubby's soon started his own sound system called King Tubby's Hometown Hi-Fi. His original approach would prelude his later DUB era as he would add effects to the tunes played on a pristine sound.

In the 1960's, Tubby would become a remixer for Duke Reid. Usually, these remixes or versions would simply be an instrumental counterpart of s vocal track and released on the B-side of 7" singles. But King Tubby went much further as he not only stripped the vocals but also other instruments. In just a few years time, the first decade of DUB was a fact.

He started his first studio in the early 1970's. It was a small studio, no room for recording music but designed to mix from multi-track tapes from other studio's. The very first dub room, if you will. In this studio, which later had room for recording vocalists as well, he mixed countless of DUB tracks and gave a DUB education his protégées like Prince Jammy and Scientist.

His enormous creativity would lead him to build bigger and better studio's until he started producing on top of his remixing in the 1980's. This lasted until February 1989, when he was violently killed in what many people assume was an attempted robbery. The murder has yet to be solved...

Unfortunately, King Tubby was not given the chance to see just what the art he created would lead to. The Art of DUB has itself given birth to, or is at least influential in the sound of many contemporary musical styles, like House and other Dance genres. Until this day, many popular artists will -rightfully- list him as source of inspiration.
DOWNLOAD MUSIC, CHECK LINKS, AND MORE
No comments: