WWW, October 10 2009 - Today, we feature the brand new Dubroom Artist Page on Michael Prophet. I truly like his voice and the way he uses it is incredible in my ears.

He goes from low to high in an instance, has all kinds of hooks and licks that are simply too complex to even follow, everything right in tune and time.

On his début album, he sounds just as strong as he does on more recent material. His voice stayed the same throughout several decades, which is not something every Reggae Singer can say.

The album he did with Mad Professor, Rootsman, is still one of my favorites. It was one of my favorite new albums, but it has gone into my personal all-time top 10 Reggae albums, next to InI Kamoze's Mini Album and Black Uhuru's Dub Factor.

I don't know if I will ever have the pleasure to see him perform live, but it would indeed be a pleasure! 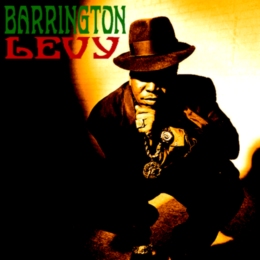 WWW, October 10 2009 - Taken from the classic Bounty Hunter, this is Barrington Levy during his prime days as a young Rub a Dub singer riding a hard Steppers riddim that will make you move and groove fe sure. 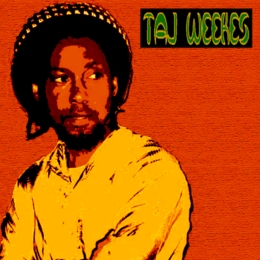 WWW, October 2009 - When the drum suddenly changes from a Steppers into a One Drop rhythm, the title becomes a bit more obvious. Which doesn't mean you should deny this Ire One Drop tune with Horns and Guitars playing heartically.

WWW, October 2009 - After being discovered by none less than Yabby You himself around 1977, Michael Prophet became one of the best Reggae singers whose consistent quality has already lasted several decades throughout countless releases.