WWW, September 5 2009 - The Dubroom keeps up with the tradition that connects (DUB) Reggae and Consciousness, while maintaining a very necessary independence to continue this position.

It drives the choice for material to review, obviously. On top of that, it also drives the way everything is presented on the site.

In this column, for example, I allow myself to write from a personal perspective.

I will however not do that without stating specifically that I am stating my own ideas here.

A thing you can see in the fact that under each column you can read how it contains my own opinion and not necessarily that of the Dubroom as a whole. 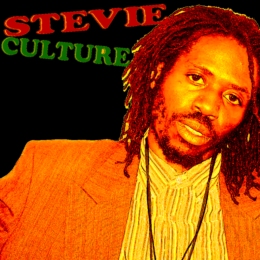 WWW, September 5 2009 - In this 2008 release, Stevie Culture takes Reggae to it's Roots once again while singing why he does just that: Conscious lyrics have to be sung for the general upliftment of the people. Niceness! 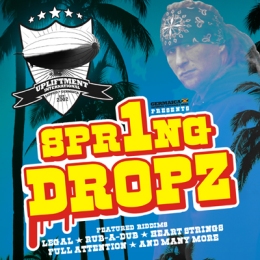 WWW, August 2009 - U Roy is the first to ever record what later would become known as "toasting" or DJ Style. He can be considered not only as the godfather of Reggae Toasting, and DJ, but also Dub Poetry and even Rap and Hip Hop!