WWW, November 21 2009 - Most people, including myself, would associate King Tubby with DUB and mainly 1970's Roots Rockers productions. But when he died in the late 1980's because of violence, he was working really hard to get his own studio where he could actually record musicians.

That's not all, as today's Dubroom Online MP3 Review shows. King Tubby was, in contrast to many people who are fan of his works in the 1970's, not allergic to drum computers and other digital devices at all!

Gregory Isaac's "Warning" was one of the first digital productions by King Tubby's, a genre where the Godfather of DUB was developing himself in at warp speed.

Unfortunately, a bullet would end the life of the man who gave us what many including myself call the Best Music In The World: DUB. 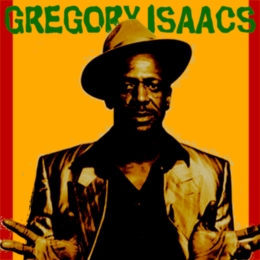 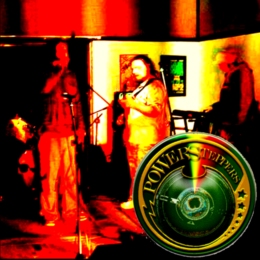 WWW, November 2009 - In just over 5 minutes, the UK based Power Steppers takes us into the deeper realms of UK DUB's outer space: basslines which go under the audible spectrum of the human ear, a militant steppers drums and nuff sirens, which is a necessary ingredient of the sound of every self respecting UK DUB Sound System.