WWW, November 27 2008 - "You sleep with dogs, you rise with flees". First time I heard that saying, was in an Israel Vibration tune.

Well, I surely rose up with flees after finding myself in the spiritual brothel called the "Christian Reggae Scene".

I discovered it was filled with people who had their heart and soul set against Rastafari and the Truth. People who were involved in setting up something we now know as the "Gospel Reggae Industry", which in it's turn is part of a larger complex I call the "Christian industrial Complex".

For years, I privately contacted key-figures in the assumption that they did not know what they were doing. I provided them with information which showed how their ideas about Rastafari were not at all in accordance with reality. 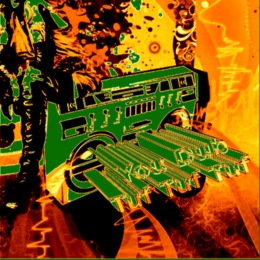 WWW, November 2008 - Dennis Brown's rendering of Marley's "Want More" opens up a mix that more than deserves the name given by the Selector.

Roots and Culture, Tuffer than Tuff! 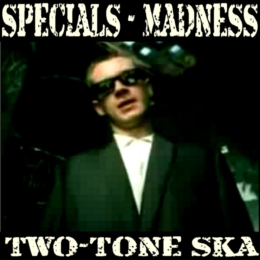 WWW, November 2008 - In the 1960's, you had skinheads who liked Ska music and were usually seen as rude boys.
No, this is no typo and this is not about neo-nazi's either.