WWW, December 26 2008 - Heartical's début album wasn't the only Dubroom Star Selections release of this year. We also released a Net Album by JAH Billah, who dubbed a number of riddims by an outernational group of online artists.

That is, next to a number of productions from the Dubroom Studio, mainly with riddims created by yours' truly.

I hope, you also like the brand new DUB tune called "DUB In The Belly Of The Beast". I feel that we are in a Revelation Time, where the word "change" which we heard so much these last months turns out to be an understatement.

It's a time, wherein we need to consider more and more that Mystery Babylon should not be a mystery for those that call themselves Truth Seekers...

MESSIAN DREAD - DUB IN THE BELLY OF THE BEAST (DUBROOM RELEASE) 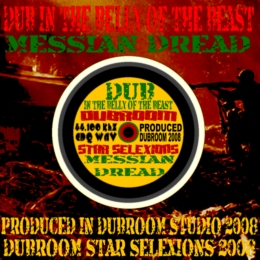 As the echo's turn everything up and down, it's clear that the Beast finds it kind of hard to swallow this riddim. A hard stepping drum and bass line make sure that Babylon feels dis ya one, once more! 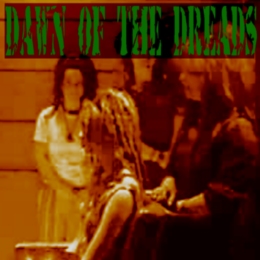 WWW, December 2008 - This short movie gives sights and sounds to a conflict and dilemma that is not really there, either...

Is dreadlocks a hairstyle, is it just for a specific race or religion? Is Dread Rasta, is Rasta Dread?