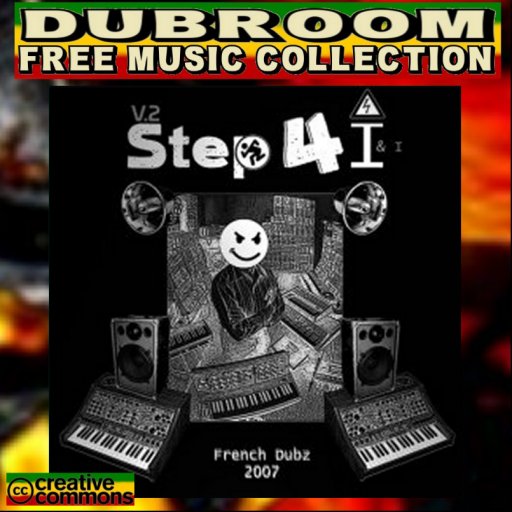 WWW, June 2009 - From France, With DUB: Four Massive Steppers in the second compilation EP from the Original DUB Gathering Net Label. Get ready for some serious Drum and Bass niceness in 21st Century Style!
Truth be told: even though we're almost in the second decade of the new century, there are still people who claim that Digital Music cannot be, ah, well, eeh... music. This EP won't convince them otherwise, but they will be missing out on some serious good vibrations.
DUB Vibrations, that is.
Clearly inspired by UK DUB Acts like the Disciples, the French Label Original DUB Gathering knows how to find the right DUB acts in the country of France. Good Drum programming, crucial basslines and penetrating echoings galore!
PLAYLIST


MORE FROM THIS NET LABEL