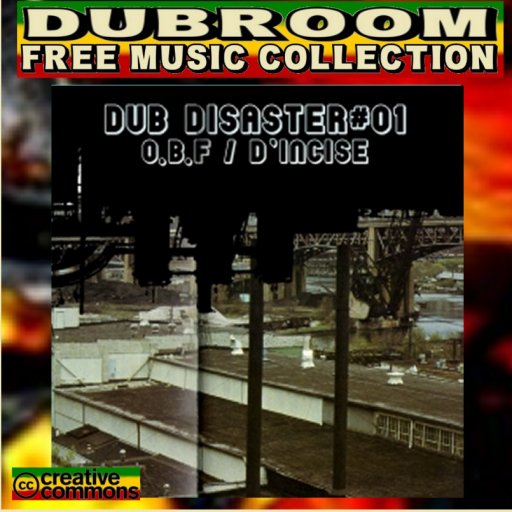 It's obvious that sounds like OBF work very close with their UK partners like Zion Train and French based Improvisators DUB: A massive steppers which will function as a crucial opener everytime.

Youthman Steppa's contribution to the Dub Disaster is definitely one of the most experimental the Dubroom has reviewed so far from the Dub producers. Sure, there is some Reggae foundation recognizable but this is more for the Dub Connoiseurs than for the Dub Massive.