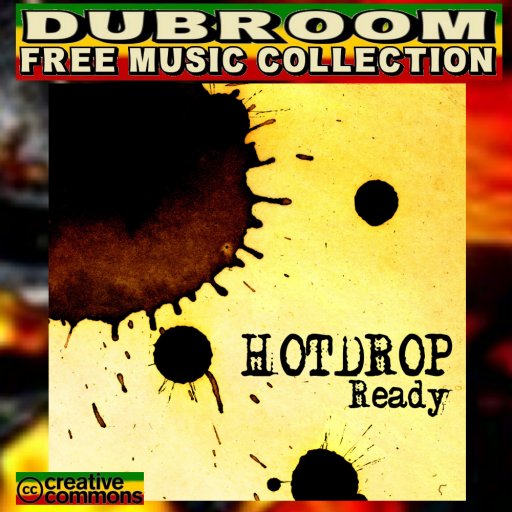 WWW, July 2010 - The recordings for this CRUCIAL EXCELLENT MASSIVE albums went all over the world before they were released to the online Reggae and DUB Massive: Hotdrop's "Ready" is yet another MASTERPIECE by the Spanish based Roots Rock Reggae band.
There's hardly a way to exxagerate positivity when it comes to this release by Hotdrop. The band plays the music in the original, orthodox way of recording everything on analogue equipment before it's voiced and dubbed.
Vocals, DUB Versions, vibes galore. We truly hope that Hotdrop is not "ready" in the sense that they won't release nothing anymore even though they're already having quite a few crucial releases on their name.