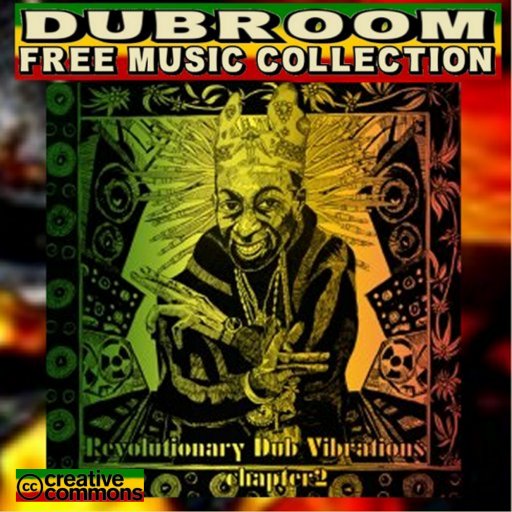 WWW, September 2010 - In several ways, Revolutionary Dub Vibrations Chapter Two takes off where the first Chapter left us: and it's going further as the musical improvement of several artists can be heard when compared with their more early material.

Just like Chapter One, this compilation radiates careful selection based on musical quality. Dubwise, again, in all kinds of styles and versions. From the old-skool (Amalgamah) to contemporary digital (Dub Engine, GadManDubs), it's all there again. Crucially mastered, there's definitely one musical vibe in the compilation: a vibe which every self-respecting lover of the better DUB music will immediately feel inside.

It's massive, it's a document of what's going on at Planet Online (DUB) Reggae Artist right here in Cyberspace, absolutely most of the tracks being top crucial and all tracks being Dubwise avant la lettre. Top compilation, top mastering, give thanks!